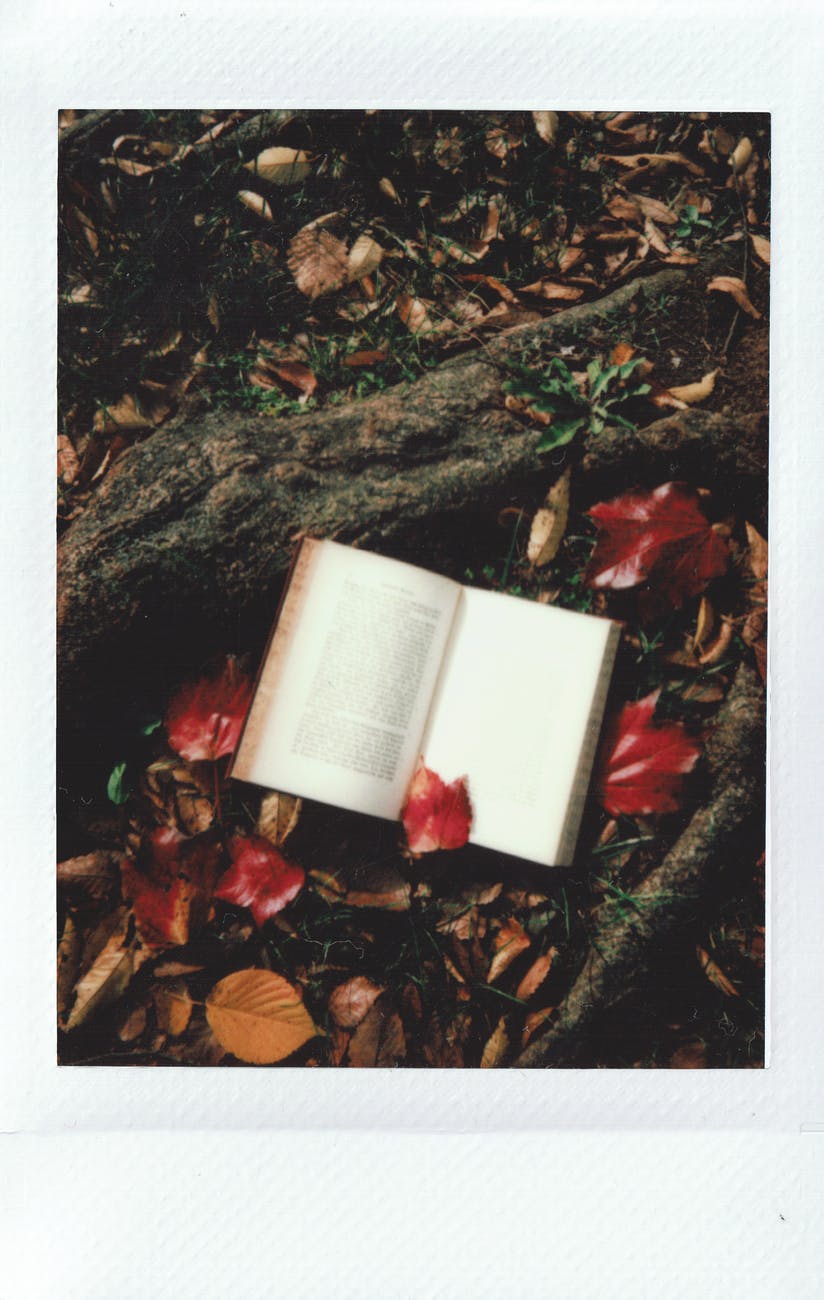 ” Who am I without you? ” – An open letter from the ‘ Mother Language’

I had reigned your household for generations, much before you had arrived.

I was loved unconditionally and revered eminently.

It felt like I was an indelible part of their identities.

I was the pride they wore up their sleeves.

When you were born, my eyes welled up with tears of joy and delight.

You filled me up with hopes of timelessness and continuity.

But as you grew, distances grew and silences took over.

We saw each other lesser and lesser, with every passing year,

While you were away trying to make a life in the city far away from here.

Sometimes, I would smile, when you would fumble trying to make an impression of knowing me better, on someone who knew me as well.

But those moments were a handful, which I held onto tight – only to hold on to you.

And you? My heart cringed to see you let the wings of my existence, wither away, one feather at a time.

I swallowed my pride with the ugly truth that I couldn’t be of any academic use.

I found myself curled up and being moved to the darkest corner of my being, slowly, gradually, bit by bit.

I could see myself dying before it was time.

Then one day, I heard you talking to your child, about me – how much you missed me.

And that you won’t let her get uprooted from where she half belonged come what may.

Your words rekindled the desire in me to live more. And this time, I knew, I could.

I knew, I could reign in your life too like I always did.

Because now I had you.

And who was I really, without you?

Who am I truly, without you?

What would have been a better day, than the 21st February, when the world celebrated the ‘International Mother language day’, to remind me, how far I have come in my life, to have left no stone unturned to let loose my grip on owning my mother tongue – Bengali. And honestly, penning down my thoughts about it has pained me enough to do something about it.

The poem above and the article below is a mighty reflection of my experiences of learning, unlearning, relearning languages through my entire lifetime, living across two continents, two countries, and 8 cities, favorably living up to all language-related biases that are so deep-rooted in our education & job system – that is plagued to the core, trying to mimic the west.

Growing up in a remote town of eastern Madhya Pradesh, I was barely exposed to my mother language ( Bengali ) outside my home. While most of the kids in my neighborhood, went to a Hindi ( official state language) medium school, my parents didn’t want to reduce the prospects of a better career, by not sending me( and my brother ) to an English medium school. I would say, we were privileged because our parents could financially afford to keep up with a generational obsession with the English language, so much so that, later in our lives, we did realize, that not knowing it at all, or less, or not enough, led to being looked down upon in our capitalism led societies.

Our society’s strangest yet collective fascination for English, which somewhere also prophesizes the unnecessity of learning other native languages, played a big role in my unwillingness to learn Bengali beyond what I already knew ( by virtue of being born in a Bengali speaking family), thereby, leaving me crippled forever, from achieving proficiency in it. In fact, at some point, I had begun to despise the academic redundancy of my mother language in my so-called modern life. However, despite my growing disinterest in Bengali ( that was inadvertently getting replaced by English), I too was smitten by the world’s sweetest language ( as declared by the UNESCO) and therefore nothing could really stop me from speaking, reading, writing, and also singing for that matter, in Bengali.

Throughout my schooling years…

Hindi and English remained more like subjects that needed to score good marks like any other, than a language that needed to be learned or mastered. When I left my hometown, and eventually the state of Madhya Pradesh to move to Pune ( in Maharashtra ) for pursuing my MBA, did I sense the gap between me and them ( the kids who grew up in cities), that had started to show up. Their first language was English, irrespective of where their parents came from. I could not see myself competing with them in any way.

I  started to feel out of place and out of the league because of my inadequate unconfident English speaking skills, My spoken Hindi wasn’t up to the mark either( not that anyone cared about it anyway), owing to multilinguistic culture and society I was always exposed to, who spoke in different languages, and dialects and thereby there own different versions of Hindi. So what I spoke was an utterly adulterated version of Hindi, which had no identity of its own. The Bengali that I spoke, read, or wrote was of an elementary level, deeply disrespected by the ‘Probashi Bengalis ( native Bengalis of West Bengal), which made me run away from them indefinitely. I think, now I know, what I was going through – an identity crisis. I tried to belong and failed at every attempt because my language failed me. Or I failed the language.

when I feel adequately confident of the command I have on the language of English, I still feel very incompetent in the other two languages, though they feature on my CV check boxed with a tick as highly proficient languages.

And at the heart of all of this is an underlying emotion of regret of undermining the value of learning both Hindi – The Official Language, and Bengali – The Mother Language.

Having lived in Germany for over two years now, traveling to more than 20 European countries, where the English language isn’t put on the pedestal, rather the native language is, I have realized the bigotry that the Indian system wears up its sleeves and displays at every step. My proficiency in English couldn’t fetch me a job in Germany when I was desperately looking for one, because I knew no German.  There is no denying the fact that the lines are quite blurred between the individuals, who run these systems, and the systems that are created, defined and run to shape new minds. It is not You vs Me. We all are a part of it. If we begin to value it in our head first, it would manifest itself in the system as well, and the change would begin to show up our children would value it too.

My urge to you…

is to expose your children to every possible language that you know, in its purest form, without creating any biases, or rather demystifying the biases that get created in young minds, about language learning. No language is superior or inferior. They are all beautiful, and learning them is only going to have numerous benefits – multilingual individuals are generally better at analyzing their surroundings, multitasking, and problem-solving. They have a larger working memory and an increased ability to cope with degenerative diseases like dementia or Alzheimer’s.

And what would a country look like to the westerners, which is another version of their own culture, if we lose our authenticity, our language, and our culture because we don’t find it valuable enough to land up in a good school or a bag a better job?

Few steps that I have taken

We speak in Hindi and other regional languages ( Bengali, Marathi & Kannada) at home with our daughter. We have storybooks of these languages which she loves to listen to. We do not reprimand her for showing more interest or getting more comfortable with one of the languages( in her case it’s German), because that may mean that we are trying to put one above the other, which isn’t the idea.

I would love to hear back your views and on the ways, you are helping the next generation to value, respect, and learn our national and regional languages as much as the language of English.

Before signing off, leaving you with this thought.

If one’s mother tongue is forgotten, one’s value will also be forgotten

Thank you for stopping by and reading through this post. It would be really wonderful if you share a word about what you feel about the above post. Would love to hear back from you.

If you like what, and how I write, and you wish to have more such stories delivered fresh, directly to your inbox, please do subscribe. It’s absolutely free 🙂